barbara vandendriessche (° 1974, Roeselare, Belgium)
For 20 years Barbara Vandendriessche worked as a director and set designer within the theater. But more and more photography, which she first regarded as a sideline, entered her professional course. She discovered how her experience within the theater influenced the language of her photography and experienced a sense of ‘back to basics’, of regeneration, of being back with the essence. In order to be able to tap this out more, in 2017 she decided to leave the black box and tell her story through photos and sculptures.

Her photographs are mostly staged and focus on physicality, emotion or expression. They seek a physical and psychological vulnerability. Her sculptures are a study of damaged souls and bodies, both in the use of matter and in the expression of an emotionality. The broken, damaged, unfinished and contorted are represented in different ways through heads and bodies. Yet there is always a ‘sparkle’, sometimes figuratively, sometimes literally, perceptible. More and more her photographs and sculptures come together and reinforce each other in the story of fragility, melancholy and psychological injuries. But always making use of an aesthetic that gives anointing, which offers comfort. 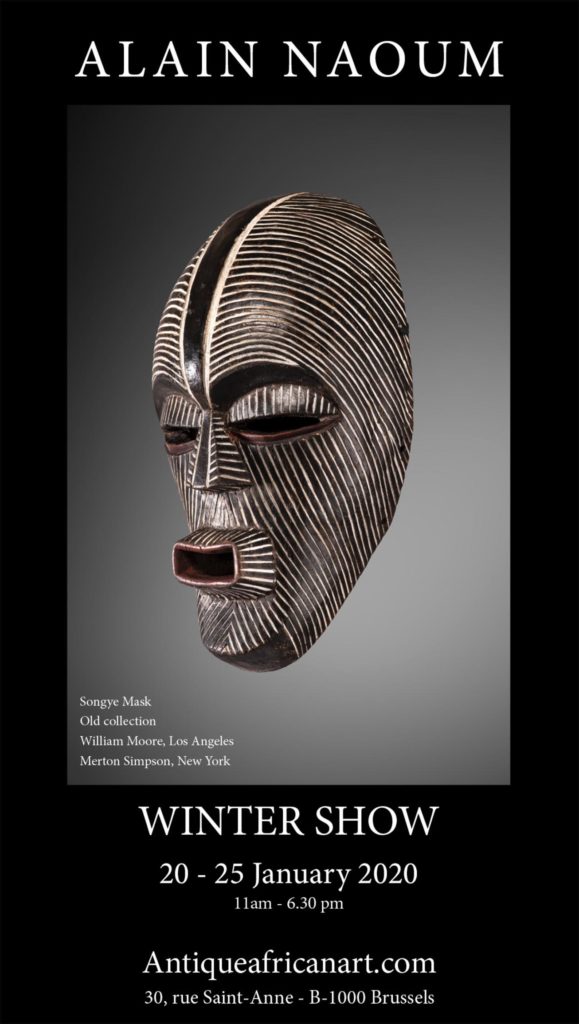 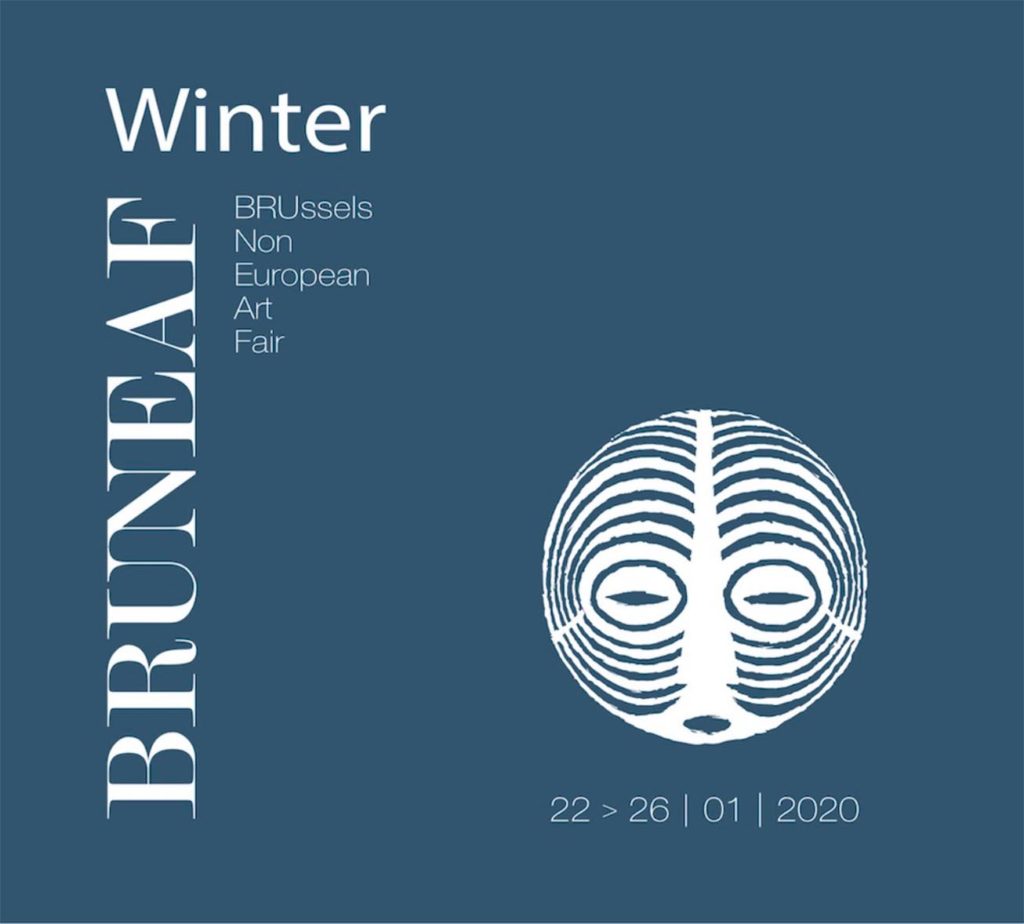 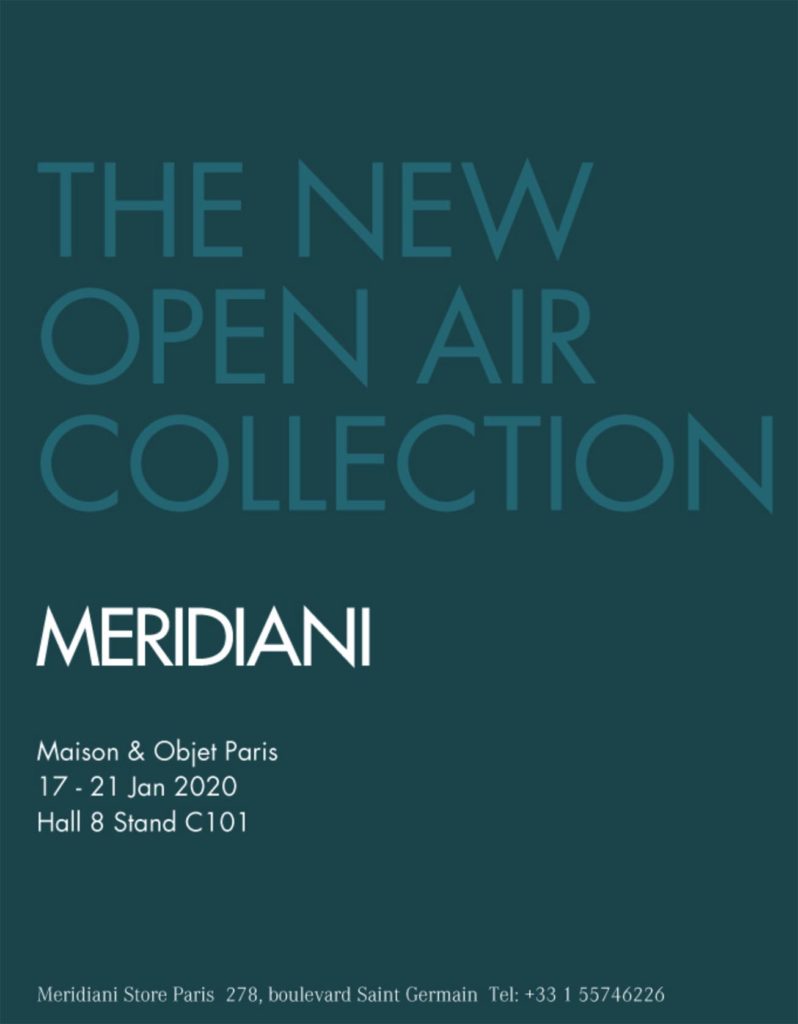 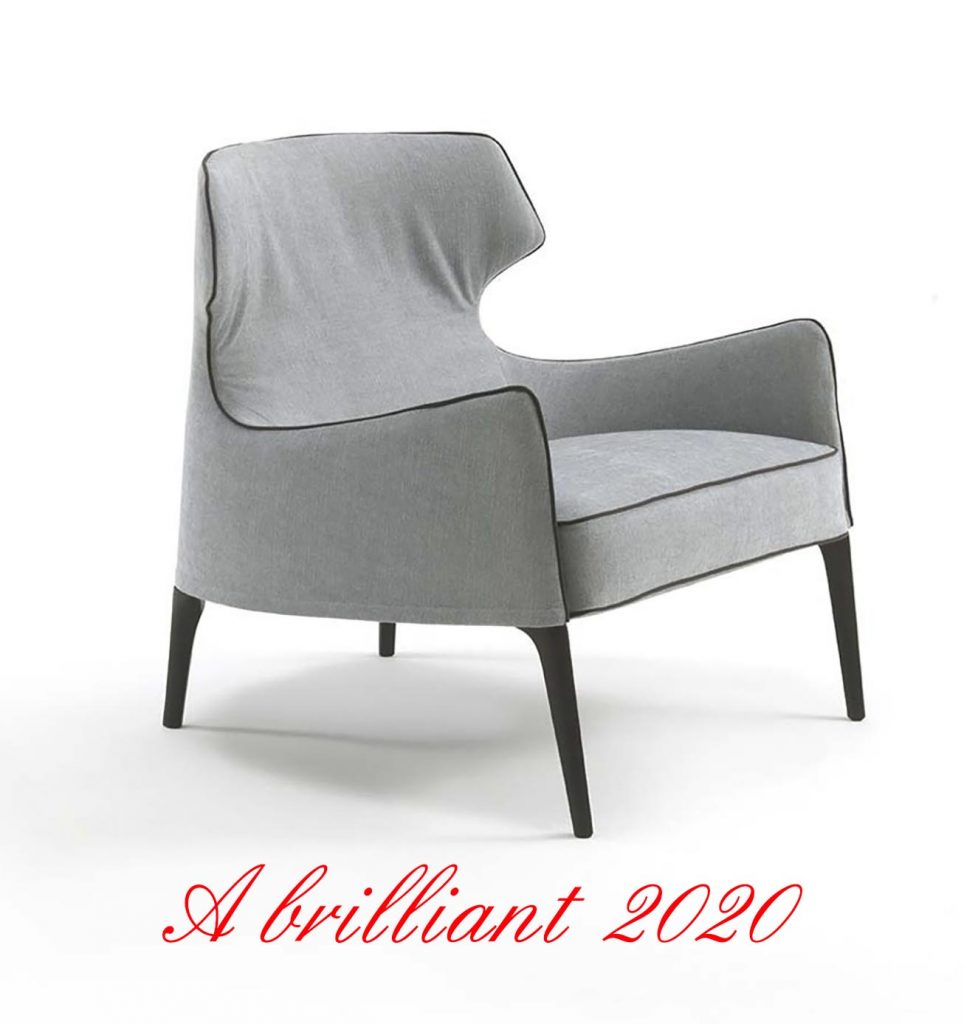 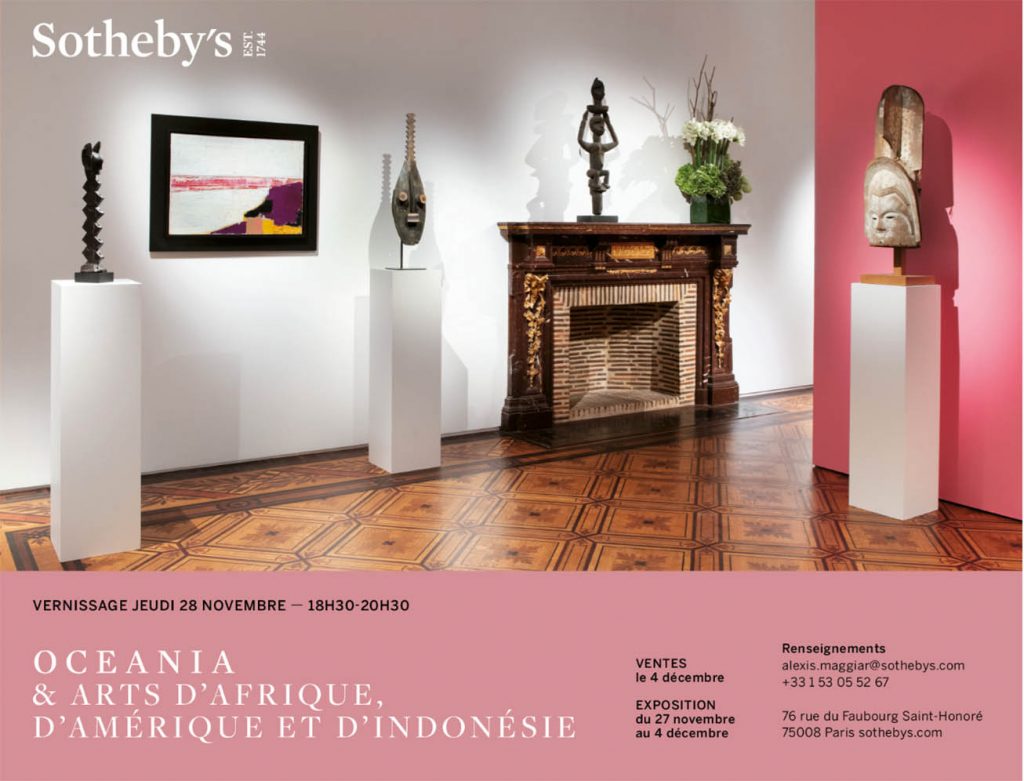 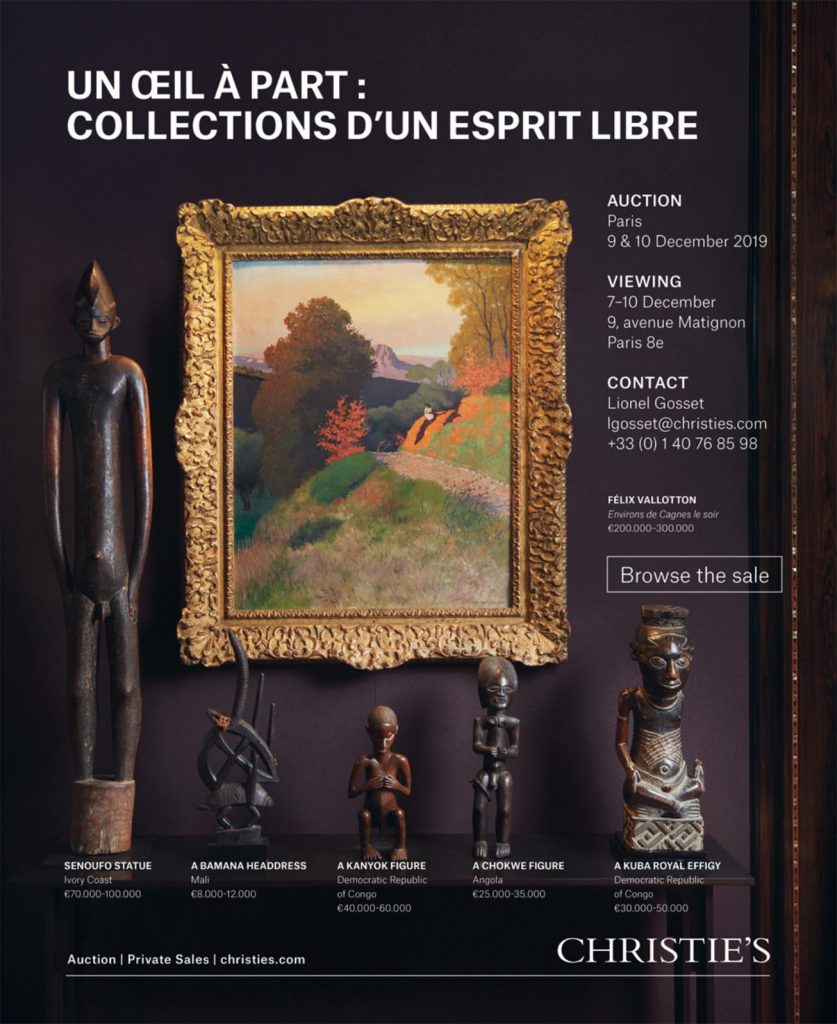 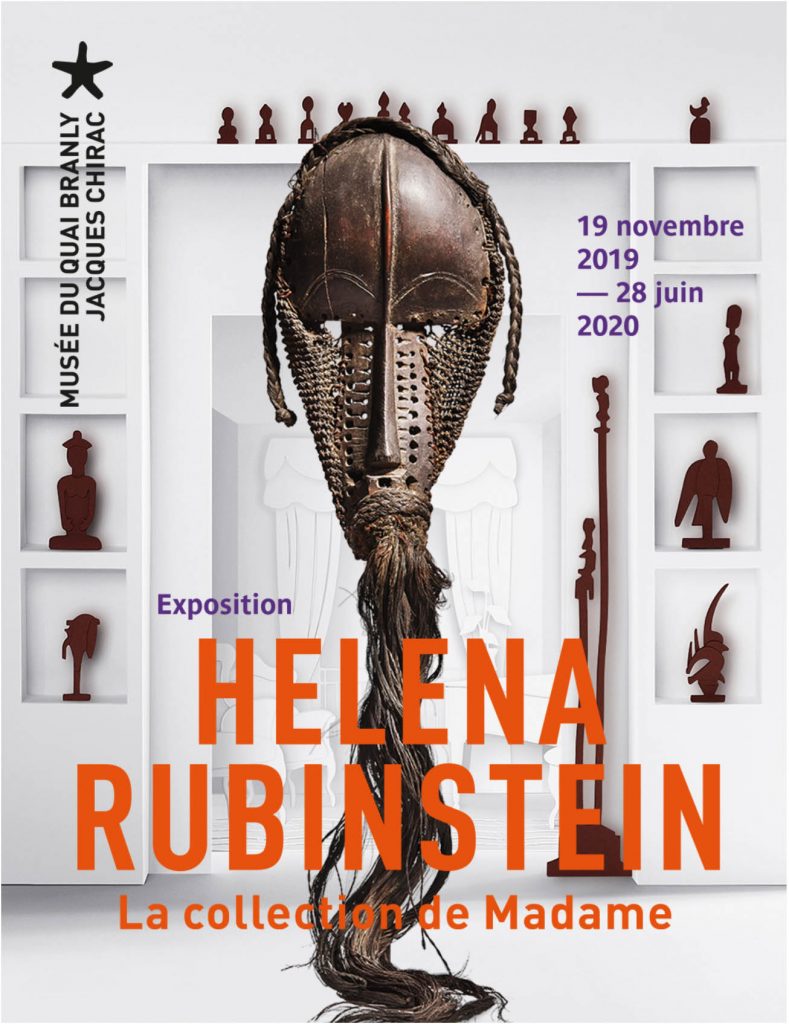 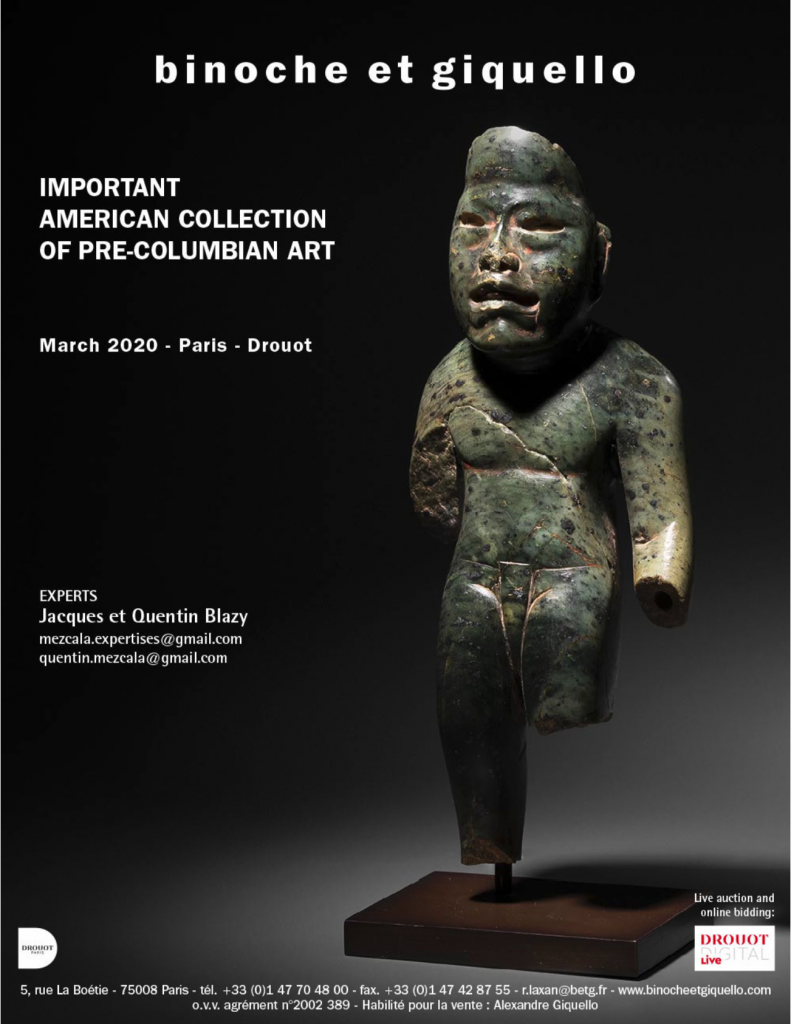