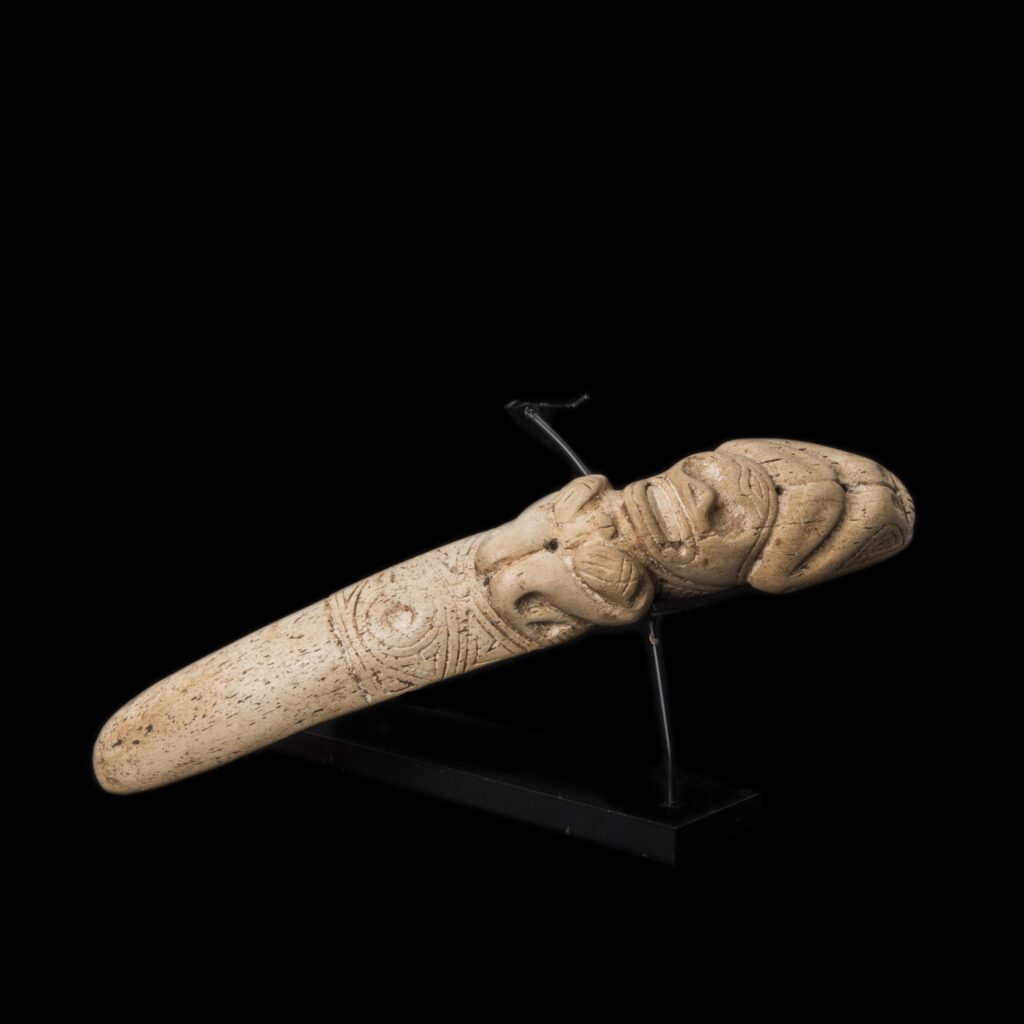 Manatees were hunted throughout the Caribbean as a primary source of protein. Their large size, some could weigh over 3,000 pounds, provided the major source of red meat, fat, hide, and bone. There were no large animals in the islands, so accessible manatee was an important resource.